Top 10 Video Editing Apps For Android In 2022 – Be Professional

by Ajay Nager • Last Updated 14/10/2022
Let's edit videos with smartphone like a pro with these top 10 video editing apps for android. Download according to your requirement.
Explore Article

Want to know about Best Video Editing Apps? Today Number of Video Content Creator’s are Increasing day-by-day And for some, it has become their career. As they were earning huge amounts through their video content but most people are struggling because they were unable to create content that looks professional.

However, most of the people from those who were able to generate revenue uses desktop or laptop to edit their video content and for windows, lots of advanced video editing software are available to make any video look professional and if you’re a mobile creator and want to make your video look stunning then you can but you have to choose right video editing application for your mobile device because plenty of video editing apps are available in the market.

Below We had listed Some Best Video Editing Apps but they are not in the order of preference.

It is one of the most popular freemium video editing applications for android users and has over 100 Million Downloads on google playstore. With Kinemaster, One can able to edit videos like professionals because they offer plenty of features. Some of them are as mentioned below:

However, you may see a watermark on the free version, and to remove it, you’ve to buy their premium plans, which will cost around $4.99 per month in which you will get some extra powerful video editor tools.

By reading the name, you must have known that this is another Adobe product. You already know that their products are excellent compared to others because they have a lot of time experience in visual graphics. Also, There products are already looking in the market such as photoshop, premiere pro, after effects, etc.

Adobe premiere rush is a new video editing application. However, in a short time, this app reaches 1 Million Downloads On Google PlayStore, and still, their numbers are increasing, and the reason is its feature. The App comes with some excellent features are:

Power is in the name that already indicates that the app comes with powerful video editing tools, and this is true. Powerdirector has many features through which you will be able to create professional-looking videos, but for the first time, it will take some time as you will have to learn about its function. Don’t Worry! PowerDirector offers video tutorials for each function so that you can learn easily.

However, It has two versions free and paid. In the Free version, you will not get access to all the features like remove watermark & Ads, Export in 4k, etc. All these features are unlocked in the paid version, and some advanced features are also available.

Another Amazing Video Editor Application with lots of features from basic to advanced: that’s why the app received over 50 Million Downloads on Google Playstore with a rating of 4 out of 5, which means millions of users have liked FilmoraGo.

With FilmoraGo, you can create reverse videos very quickly and also can share directly on social networking sites. Apart from these, some advanced features are freely available to create exciting videos such as slow-motion, overlay, add music, voiceover, etc. However, some are locked in the free version, and you need to spend to unlock them.

VivaVideo is one of the best video editors for creating short video clips for social media. You have a wide range of effects, animated clips, 200+ video filters, subtitles, and many more. In addition, the app comes with another inbuilt slow-motion video recorder, which includes all other necessary tools such as trimming, cutting, cropping, music, and more.

But, You may see a wordmark on every video you made with VivaVideo using its free version. However, you can remove them by buying their premium version.

Above, we have mentioned the top 10 video editing apps for Android users in 2021. However, there are many other video editors available in the market, but we have chosen the application, which is compatible with all Android devices.

As per your editing requirement, you can download anyone from the list, and if you have found any other video editing app that is better than these, you can mention it in the comment section. We will review and add it to our list. If you liked this article, then share it with your editor friends and on social media. Have a Good Day! Keep Visitng Meowdroid! 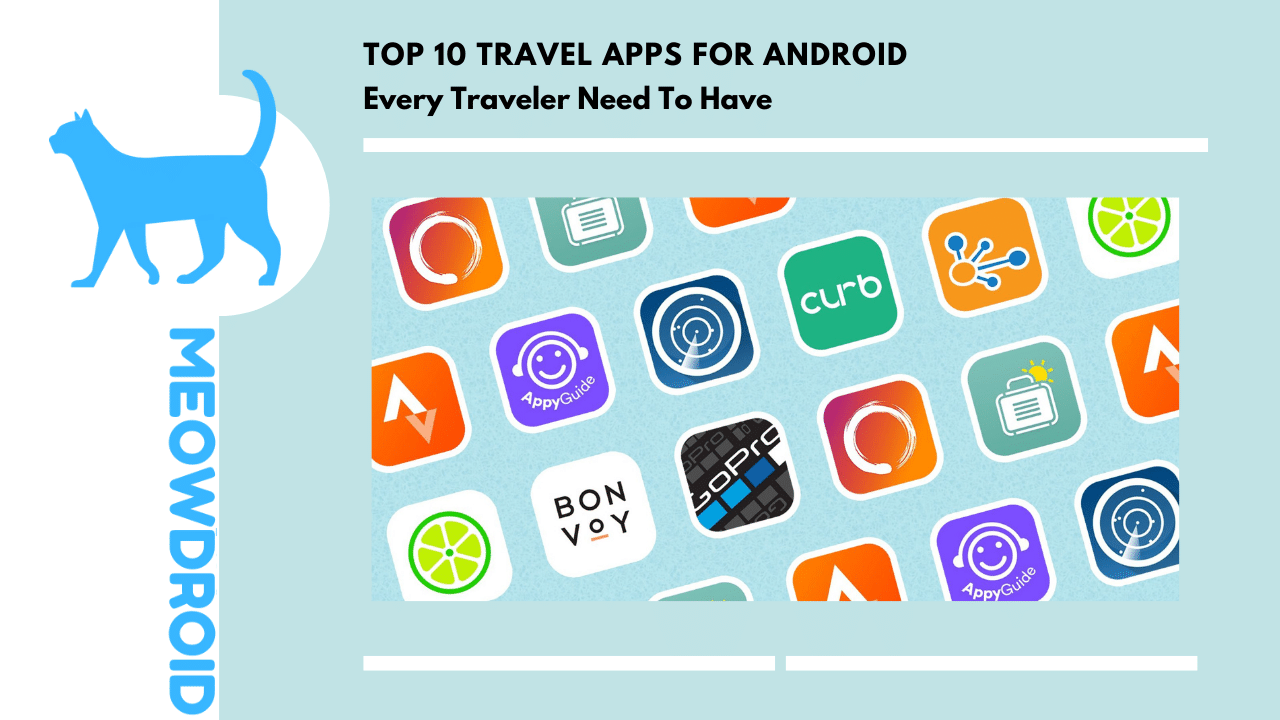 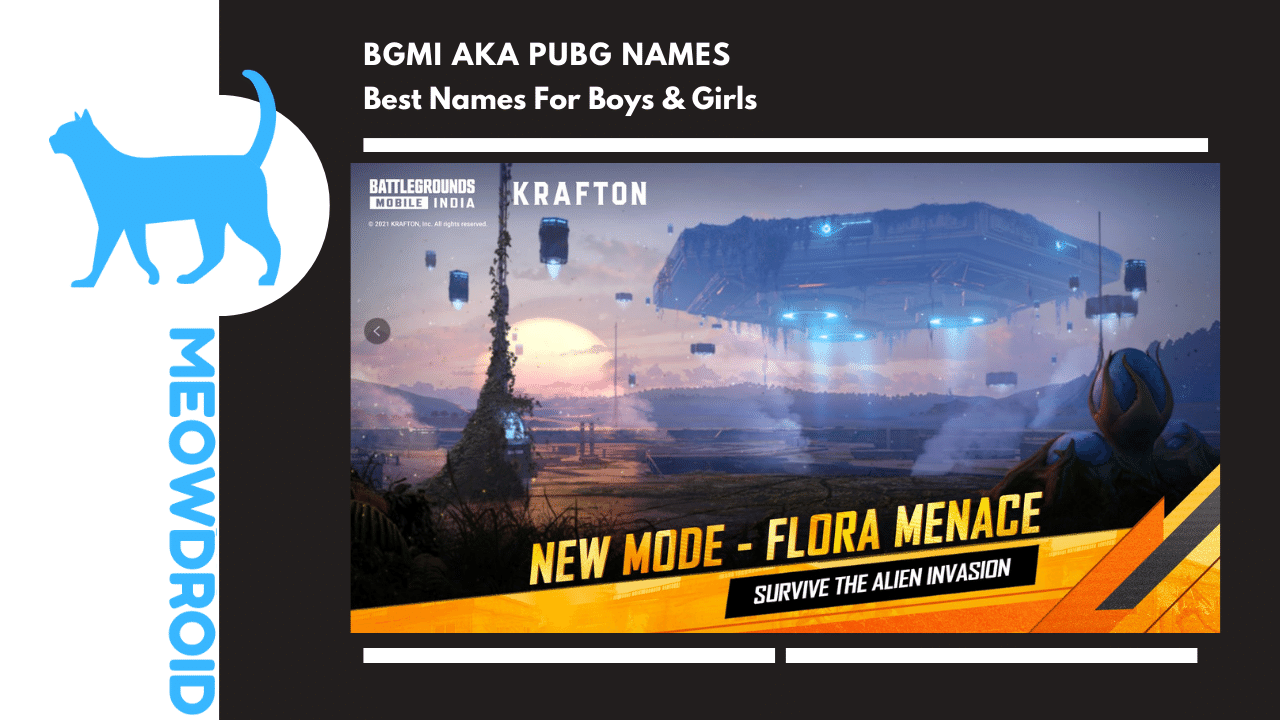 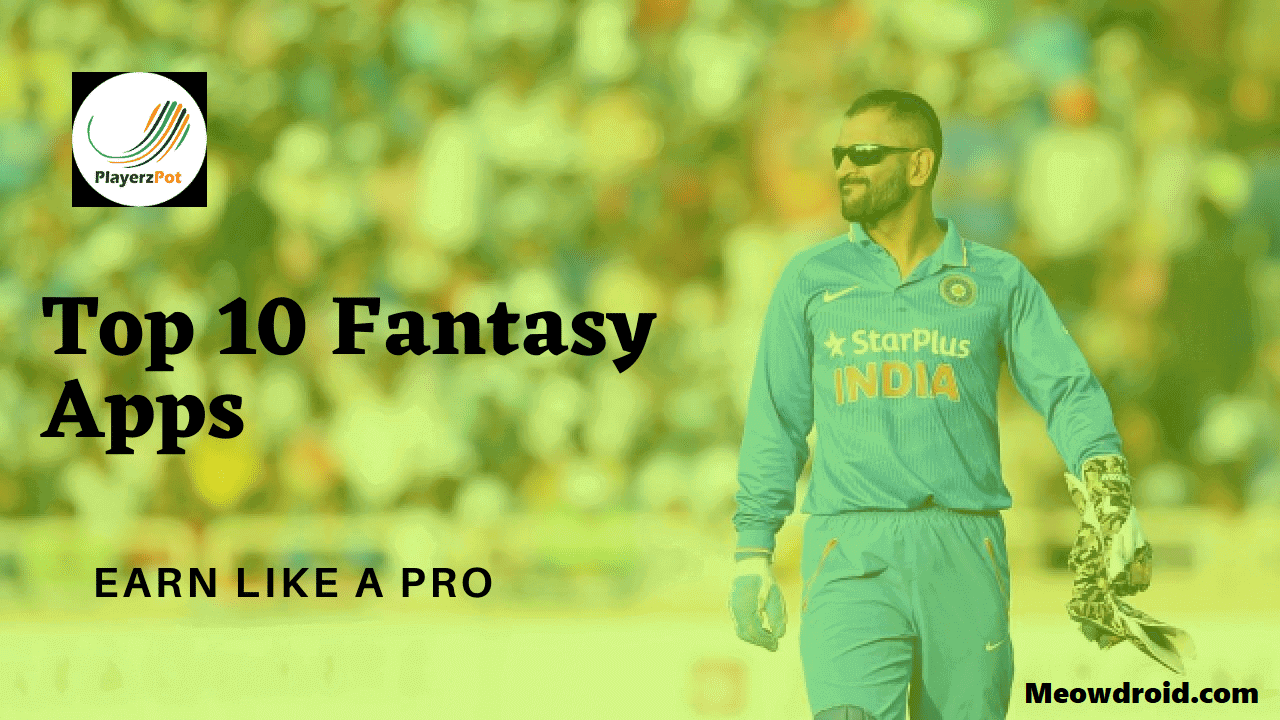 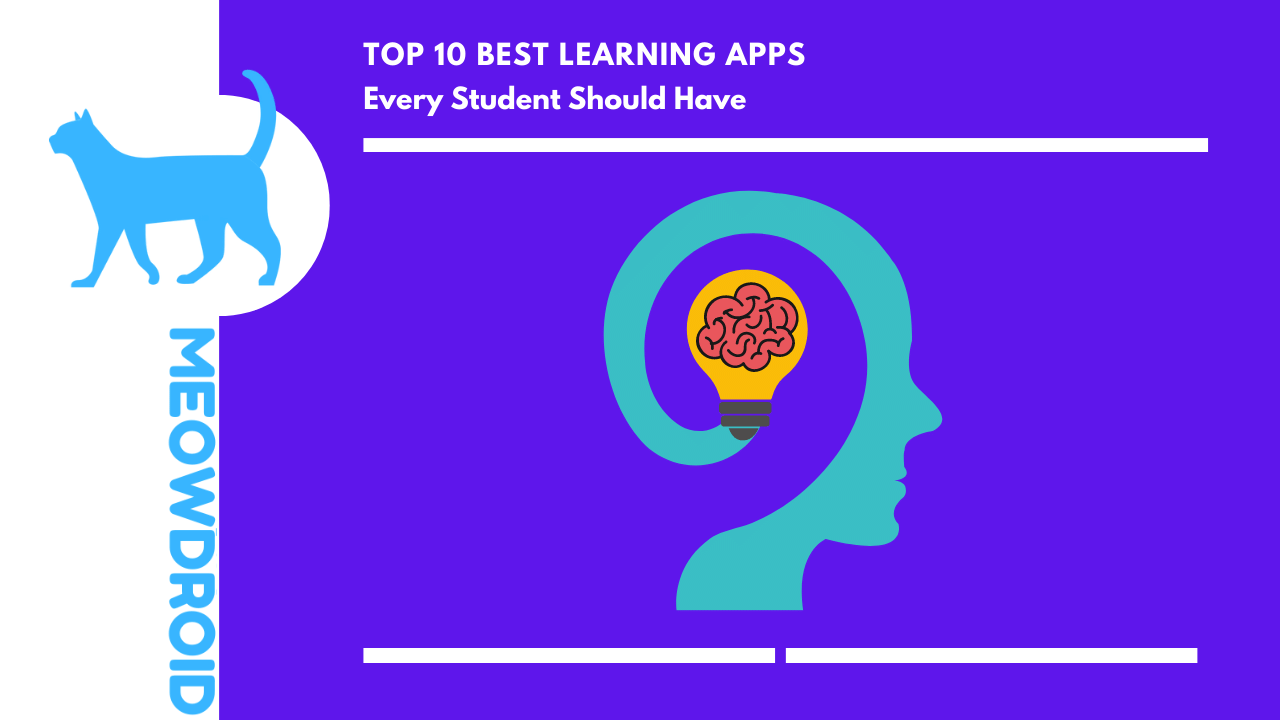 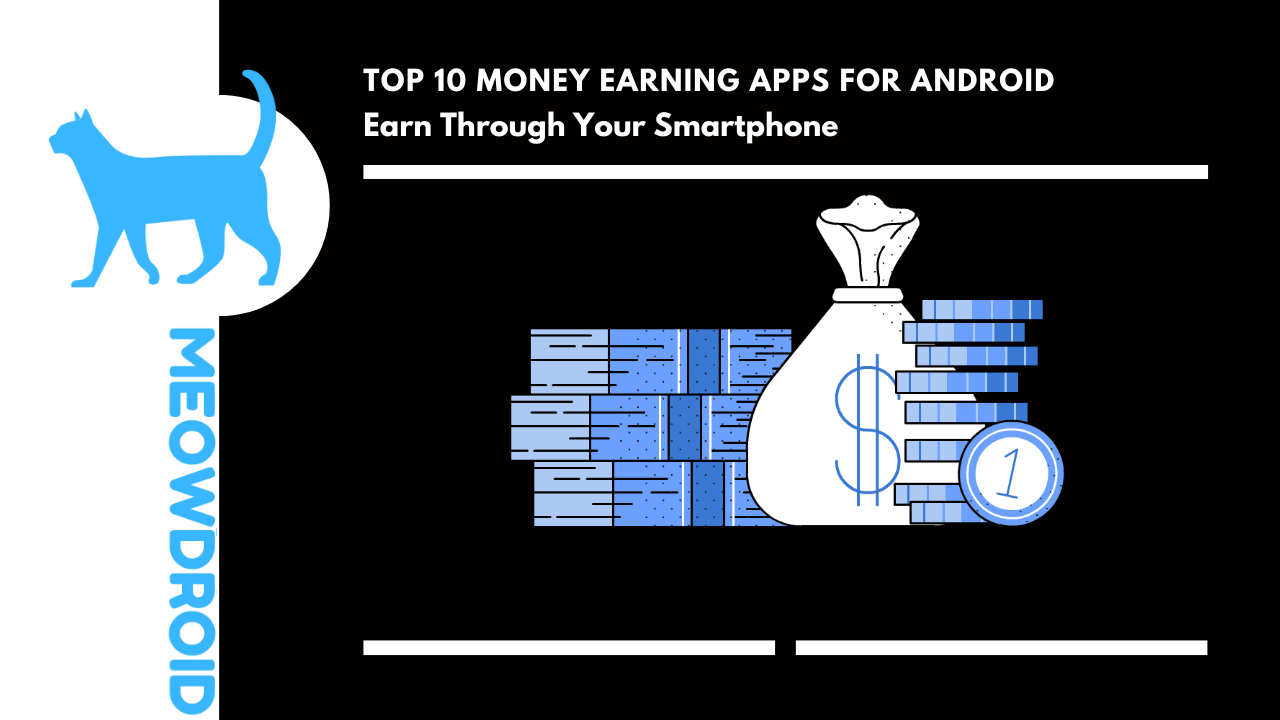