Home / Wiki / What is TCP/IP and How Does it Work? + TCP/IP Reference Model

by Ajay Nager • Last Updated 04/01/2022
What is TCP/IP? It is a set of rules that allow computers to communicate with each other over networks such as the Internet.
Explore Article

We, humans, communicate with each other to share our points of view and to understand the points of others because things cannot be shared without any communication. Like humans, computers also need to communicate with other computers, and for this, we need to have a means so that the data can be easily shared between computers. Humans communicate using their own language, and even today, all computers use TCP or IP to communicate with each other. All of you must have heard the name of TCP or IP at one time or another. If you have not heard, today in this article, we will give you information about TCP or IP, Like What it is? And What is its work? Before proceeding further, all of you are welcome to Meowdroid. So, Let’s First of all, we will know what TCP or IP is?

The full form of TCP is Transmission Control Protocol, and IP is Internet Protocol.

TCP or IP is a set of rules that allow computers to communicate with each other over networks such as the Internet. However, the computer alone is capable of doing thousands of tasks. But its real power is known only when one computer can communicate with another computer. We do whatever works by using Computers through the network, such as sending emails, watching Netflix, chatting from social networking sites, etc. Different computers communicate with each other. In all these tasks, regardless of the country in which those computers are located. A computer can be of any company, and regardless of which operating system is used in it, computers can communicate with the help of a protocol. A protocol is a set of rules and procedures that each device has to follow in order to communicate successfully.

For example, a person follows a rule to talk to another person in which he knows how to deal with the other person and how to talk. In the same way, rules have been made for how one computer has to communicate with another computer. These groups of rules are called TCP or IP.

TCP or IP is a standard protocol through which information is exchanged between Internet networks or other Internet devices. These protocols issue a guideline that companies follow when making their computer devices and hardware. The implementation of TCP or IP works the same for almost all types of hardware and operating systems. Therefore all types of networks are able to connect with each other using TCP or IP. They are used to send data securely.

Through these protocols, any information reaches from one place to another on the Internet. When we upload or download any data from our computers, that process is controlled through TCP or IP. When any files are downloaded or uploaded from the internet, this process is done in the form of packets. These packets contain a group of data, and the task of TCP is to control these packets only when they are downloaded and uploaded to our computer.

How Does TCP/IP Work?

The communication protocol used by the Internet is TCP or IP. They send information between two computers and provides the facility of communication. These protocols keep the data secure on the Internet and transmit that data to its fixed location. This protocol is divided into two parts.

It means that TCP splits the entire data into smaller data packets and sends it to the Internet. Now the IP transmits this data to its destination point, which establishes communication between the Internet and the network. In both these protocols, communication is not possible without the internet. This protocol is used in regional computers connected to the Internet, whether it will be a laptop, personal computer, or supercomputer. It applies equally to all and is used in every network connected to the Internet. The most crucial network protocol is TCP or IP, which in itself is made up of many protocols; hence it is called TCP or IP protocol suite or TCP/IP reference model.

This model consists of four layers that help in completing the work of the protocol. When TCP takes the data from the sender, divides them into pockets, and sends these packets to the receiver. The work of communication is divided into all layers. Moreover, the work of all these layers is also completely different from each other. The name of these layers is Application Layer, Transport Layer, Internet Layer, and the fourth is Network Access Layer. So let’s first understand what Application Layer is?

This layer is the top layer of the TCP/IP reference model. This layer helps provide network service to computer applications and provides an interface for communication to the user. In this, the user works with his various applications such as browser, FTP, email, etc. The job of this layer is to send data to the transport layer and let it receive the data. This layer uses many protocols like HTTP, DNS, FTP, SMTP, SNMP. The application layer sends data to the transport layer and receives the data.

This layer is responsible for the transmission of data. Its function is to determine the communication between different host computers on the network. The transport layer also has error checking and flow control so that any data between the two communications can reach its correct receiver and sender.

Two main protocols that work in this layer are TCP (Transmission Control Protocol) and UDP (User Data Village Protocol). In this layer, ample information sent in TCP and UDP protocols is received from the application layer and divided into smaller pieces, and sent to the Internet layer. TCP is a more reliable and connection-oriented protocol as TCP sets up the connection before transmitting data and transmits data only after a reliable connection. TCP guarantees the arrival of data packets. That’s why TCP is called a reliable protocol. UDP is a connectionless protocol because UDP does not establish a connection for data transmission and does not guarantee data transmission. That’s why UDP protocol is also called an unreliable protocol, but TCP works slower than UDP.

This layer provides connectionless communication in the network. Its function is to connect different networks or hosts together for communication. Controlling the movement of pockets in the network is also the function of this layer. In this, the information is received from the transport layer in small pieces. Moreover, the data is packeted in the form of IP datagrams. These data are kept containing the datagram source and destination IP address so that the data can be easily sent and received.

This layer is the bottom layer of the TCP/IP reference model. The network access layer describes how data is sent across the network. In this, some networking devices such as NIC, Wi-Fi, Bluetooth, DSL, etc., are used to connect various computers to the server. It provides a facility to our computer to send or receive data packets from a server computer or any other computer. The data that is in this layer is in the form of packets. And it is the work of the network layer to transport this packet from source to destination.

In this way, TCP or IP accomplishes the task of transmitting information from sender to receiver and from receiver to sender by establishing communication through the internet with the help of these four layers.

I hope that you have got all the information related to TCP or IP and how it works in the network from this article. It has always been our endeavor that you can get complete information on the given topic through our article so that you do not have to go anywhere else. If you have any problem related to this article, you can tell us in the comment box below to solve your problem as soon as possible. With this, if you liked this article of ours, then definitely share it. Have a Good Day! 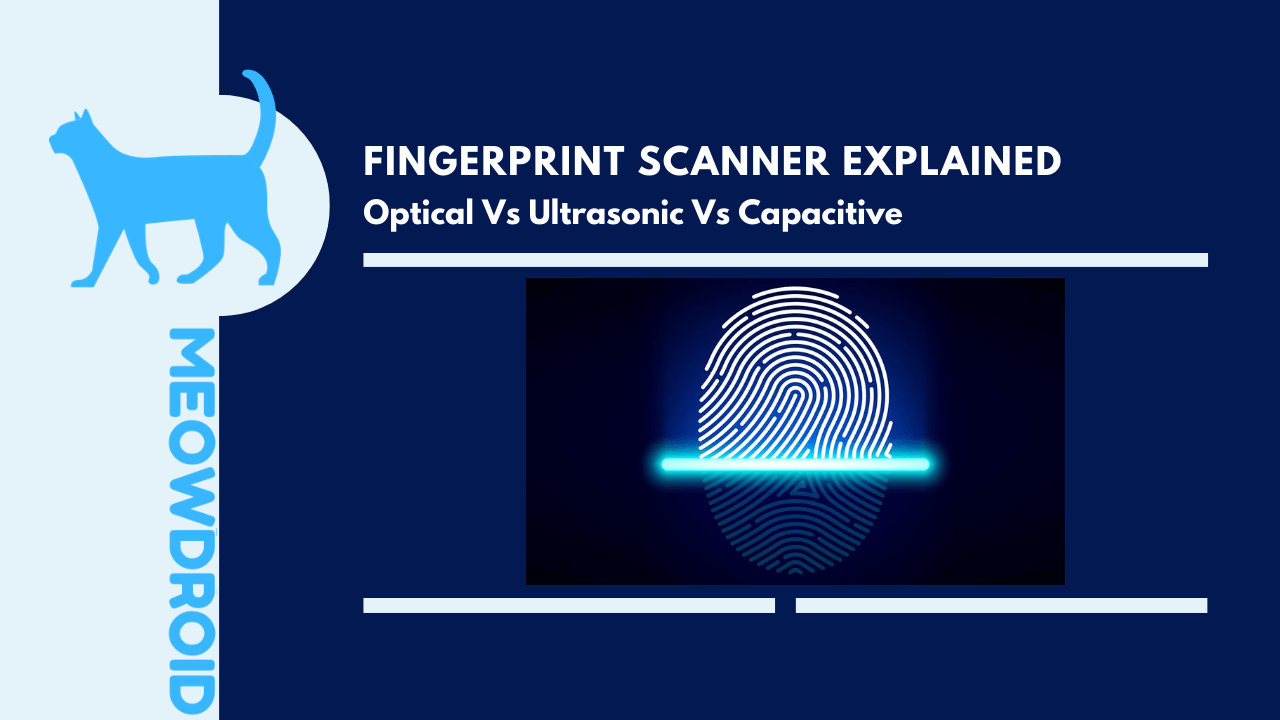 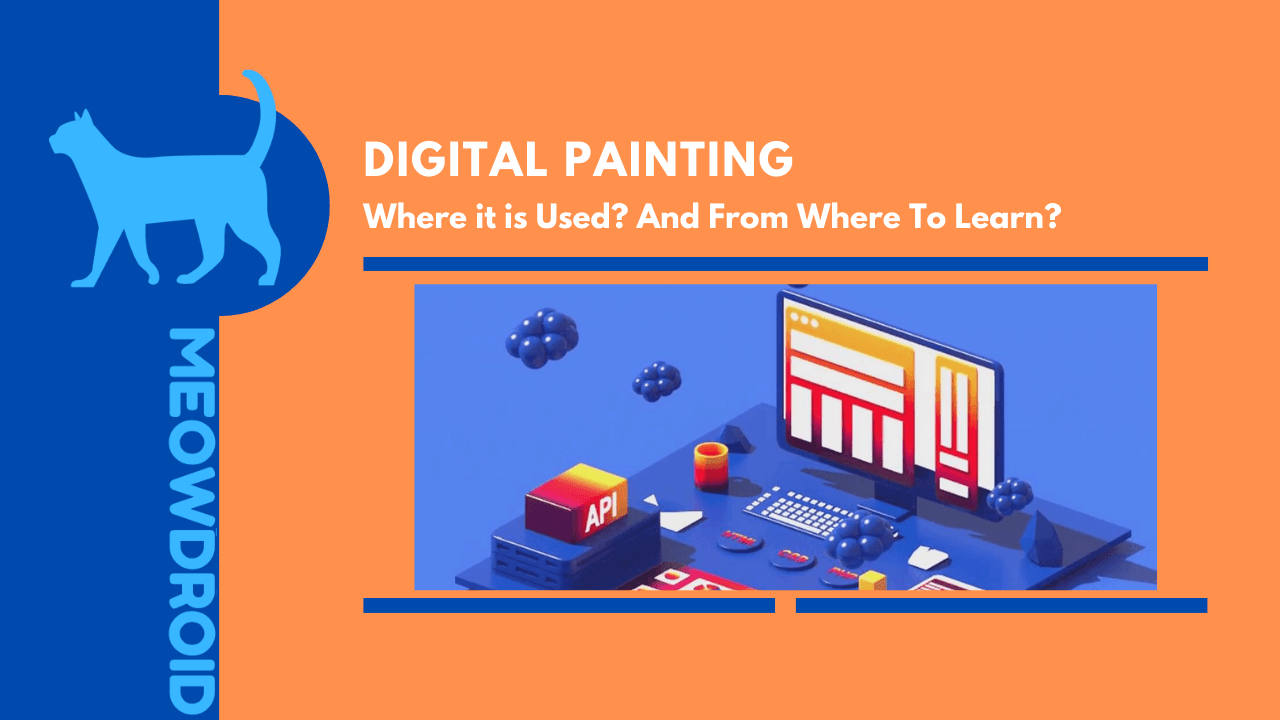 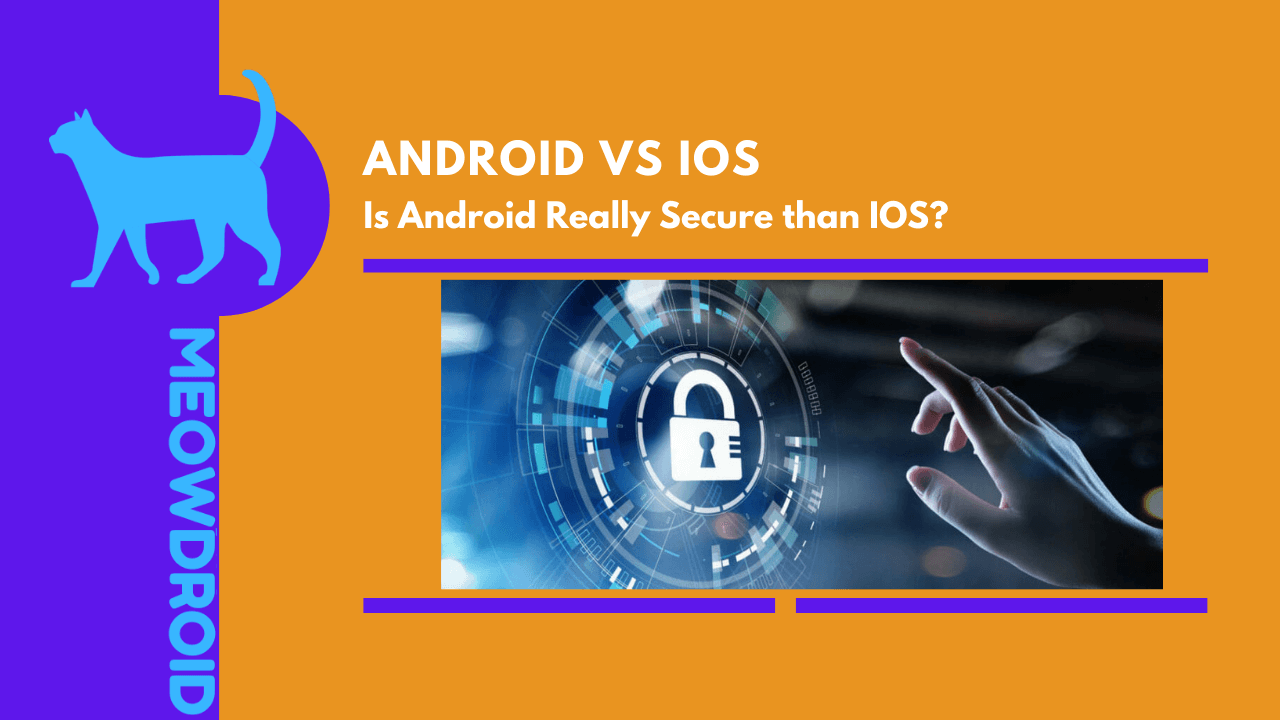 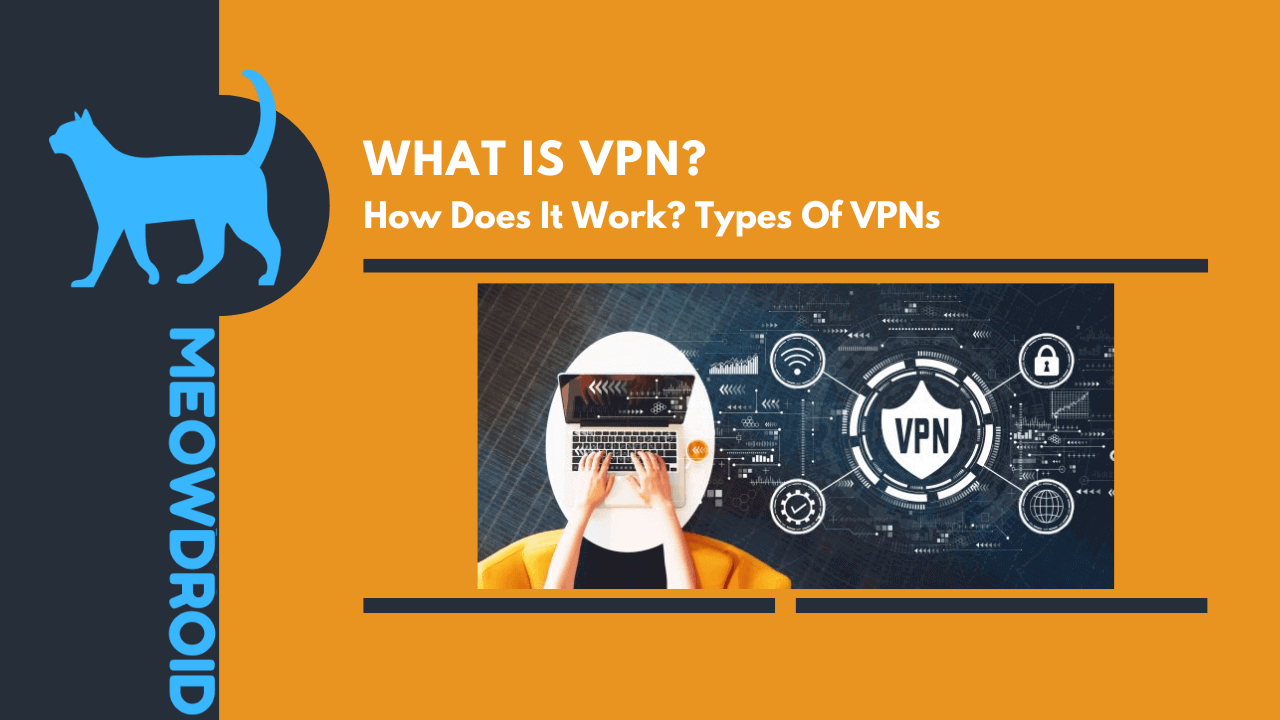 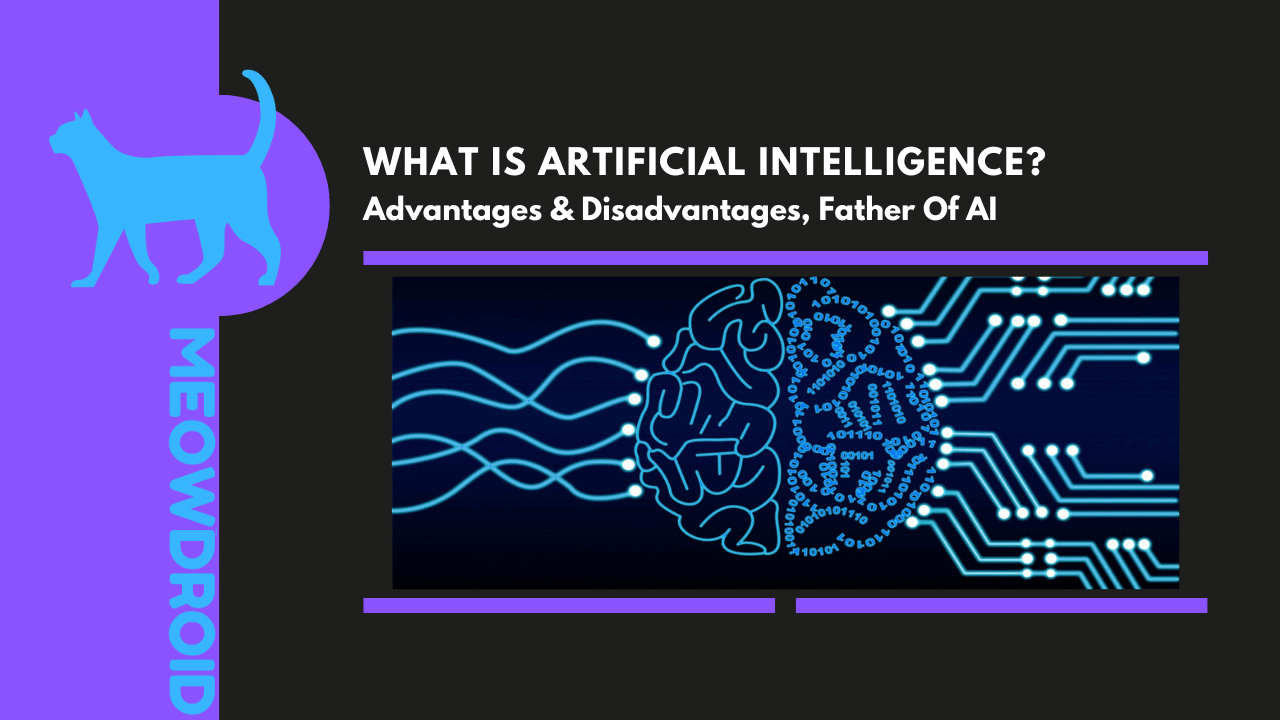 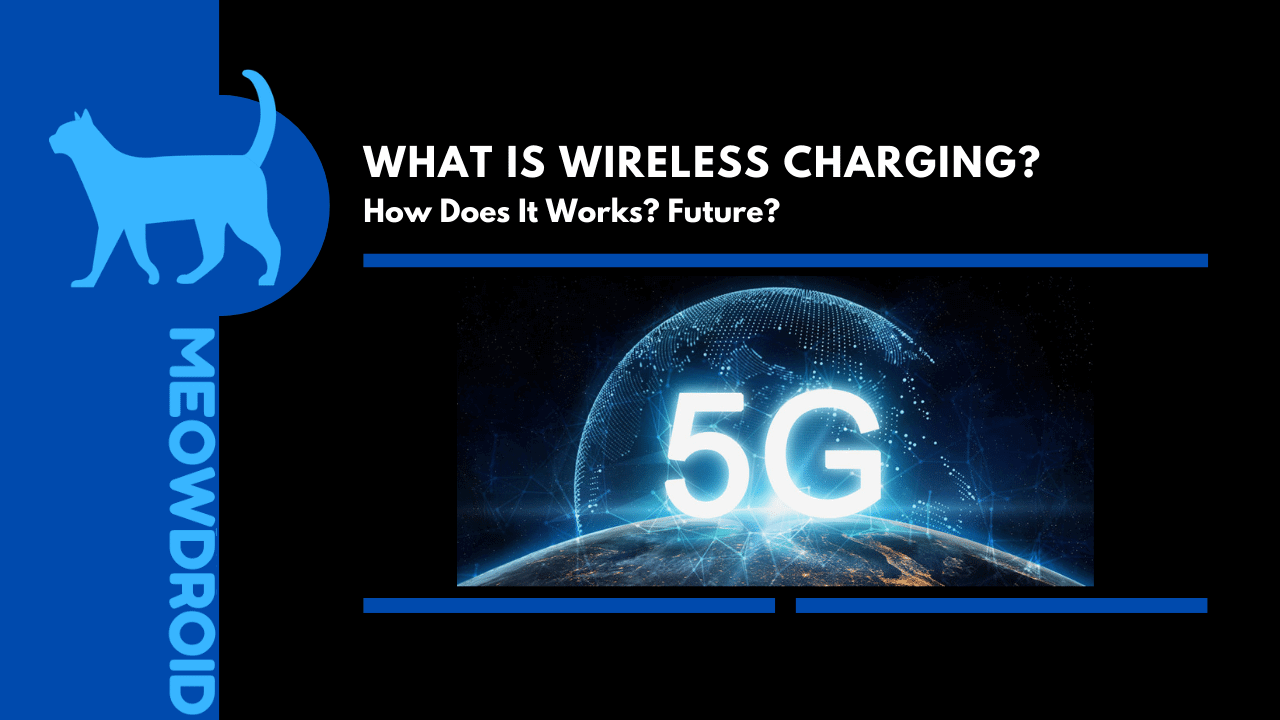